The Kremlin Well: A Critical Theory of the Parasitic State 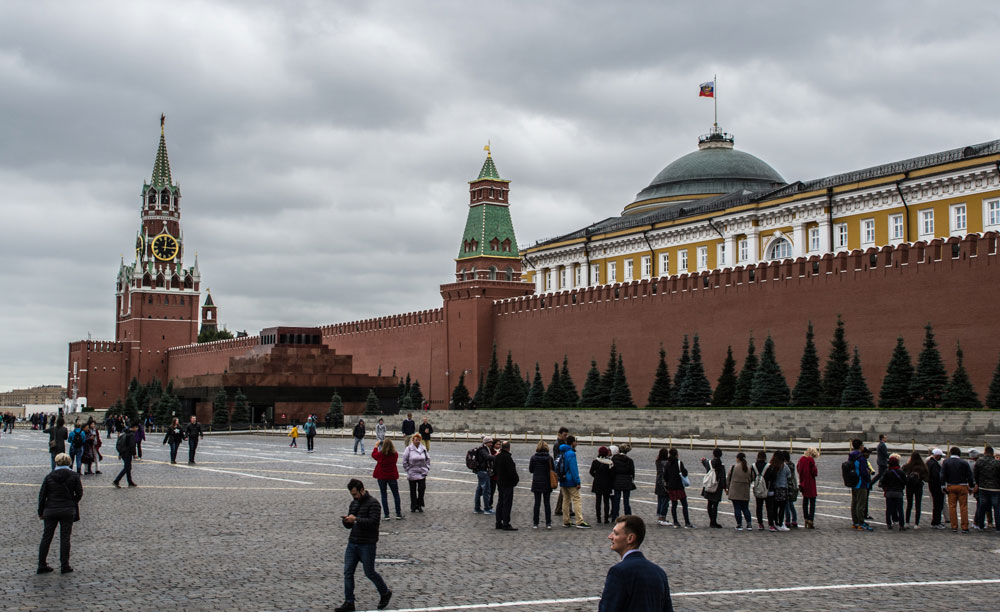 The Department of Russian and Slavic studies and the Amsterdam School for Heritage, Memory and Material Culture, University of Amsterdam, welcome guests to 'The Kremlin Well: A Critical Theory of the Parasitic State,' a lecture by professor Alexander Etkind (European University Institute, Florence).

'Energy Humanities is a new and booming field of international research, but Russian Studies eschew this field despite its obvious relevance. While economic dependence of post-Soviet Russia on its oil and gas industry has been well-known to scholars, political meanings and cultural repercussions of this situation have not been adequately studied. In this talk, I discuss Russia as a primary case for a new critical theory of resource-based capitalism, and I will illustrate this argument by sounds and images produced by contemporary culture.'

Professor Alexander Etkind is Mikhail Bakhtin Professor of History and Russia-Europe Relations at the European University Institute (Florence), and coordinator of the EUI-funded research project Resources of Demodernization: Fossil Energy and Human Capital in the Political Economies across Eastern Europe (2017-2018). Among other books, Etkind authored Warped Mourning: Stories of the Undead in the Land of the Unburied (Stanford University Press 2013), Internal Colonization: Russia's Imperial Experience (Polity Press 2011), and (upcoming) Roads Not Taken: An Intellectual Biography of William C. Bullitt (Pitt Russian East European 2017). 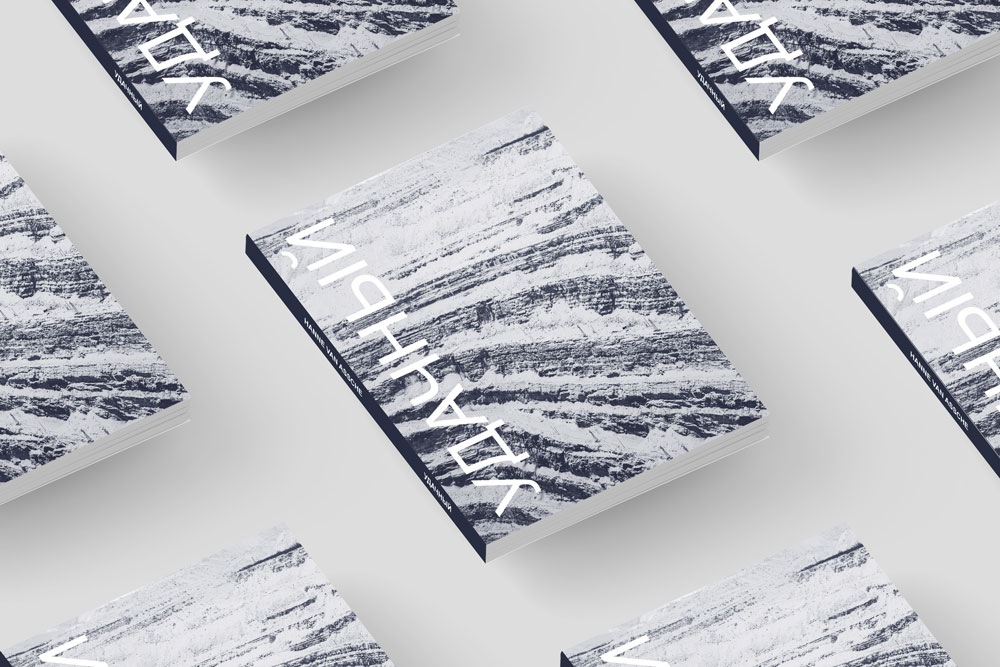 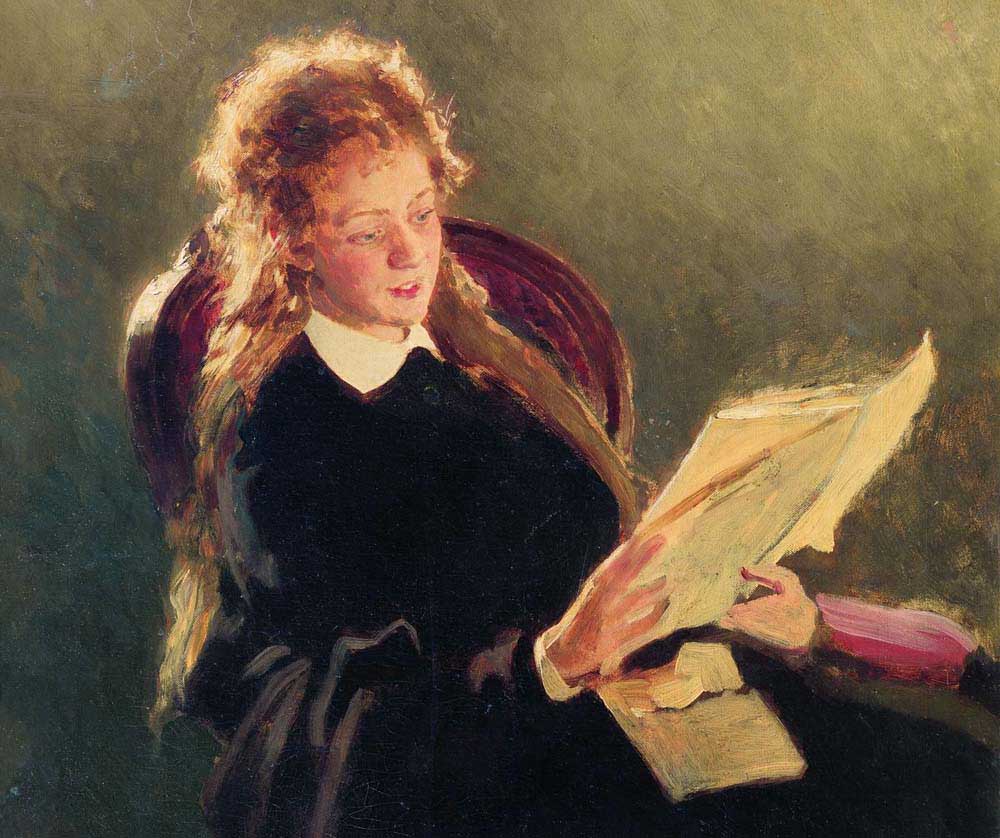 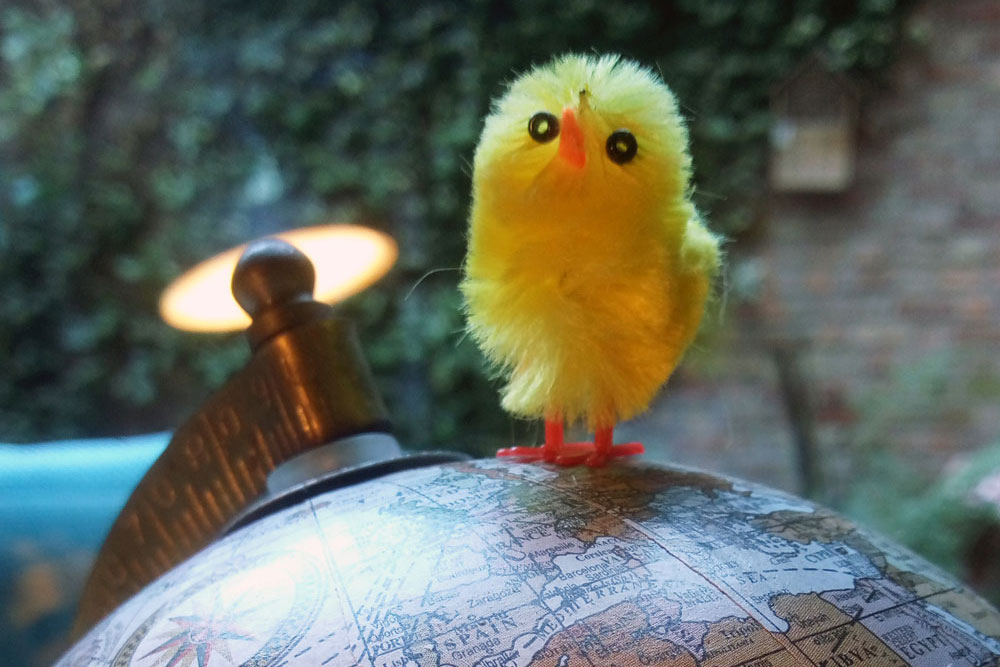